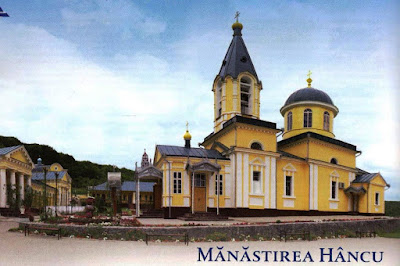 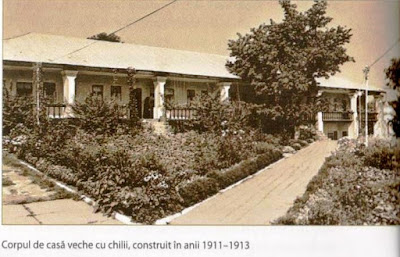 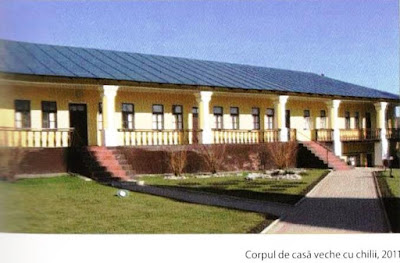 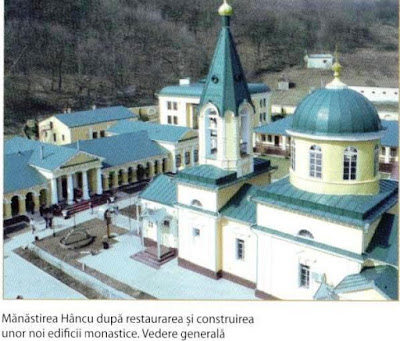 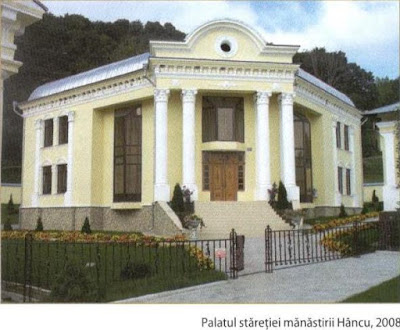 Moldova's wine is experiencing new successes internationally, and South Korea is becoming the country that appreciates at the highest level the product of our national pride. For the first time, two wines produced in our country are included in the Wine Book of a Michelin-starred restaurant in the South Korean capital.

Non-traditional export markets conquered by Moldovan Wine
Moldovan winemakers continue to conquer the Asian market. These days, the Jeonju Wine Culture Academy in Jeonju, in the west of the country, will organize the "Moldovan Wine Club of Korea". The initiative belongs to the director of the academy, Hyeongmin Park, who is also the owner of a wine shop (Winegimont Wine Shop), which hosts shelves and Moldovan wines. And at the end of June, a book on Moldovan wines and wineries will be published on the South Korean market, signed by Chan Jun Park, vice president of the Korean Sommelier Association. At the same time, at the end of May, the well-known South Korean sommelier, Kibeom Song will hold a lesson dedicated to Moldovan wine at the University of Culture and Arts in Seoul, during which he will invite students to taste some Moldovan wines.

In addition to the mentioned activities, which were carried out with the direct support of ONVV, for the third consecutive year, Moldovan winemakers will participate in the international competitions „Daejeon International Wine Festival 2020” and „Asia Wine Trophy 2020”, which will take place between 11 -October 14, 2020. These are part of the strategic plan for the development of the wine industry in our country, implemented by ONVV.

Currently, the wines of the wine company „Asconi” can be found on the shelves of specialty stores in South Korea. Thus, next month, South Korean consumers will have the opportunity to enjoy the dessert wine „Ice Wine” from Asconi, produced from grapes pressed in the frozen state, when they reach the maximum concentration of sugars.

Exquisite wines enjoyed in the ninth heaven
The wines produced by the „Carpe Diem” winery have reached the menu of the Michelin-starred restaurant „Bicena” in Seoul, located on the 81st floor of the tallest building in the country - Lotte World Tower.

The decision to include them in the Wine Book belongs to the sommelier Taejeong Noh, included in the top 3 of the best specialists in South Korea (2016).

The success comes shortly after last year, a group of several sommeliers and experts in the field, including Taejeong Noh, paid a study visit to our country. The info trip was supported by the National Office of Vine and Wine, which supports the wine sector in the country to diversify its export markets.

Thus, „Cuvee 19/11 (2017)” will be listed on the page dedicated to Old World Red Wines (n.r. specialized name used to list the wine regions with traditions in Europe) along with some drinks produced in Italy. And the wine „Femme Fatale (2017)” will complete the Wine Book of the restaurant with a Michelin star, along with other well-known wines.

Asian markets, especially China and South Korea, are experiencing a sharp increase in the consumption of imported wines, which is also contributing to increased supply. Although wines are not part of the local traditional culture, however, international studies show that the younger generation is much more open to change consumption behavior, and quality wines produced by wine countries are very popular.

According to local experts, who have visited our country repeatedly, red wines – a color that has positive connotations in Asian culture - are much more requested and appreciated by young consumers. Forecasts in the field show that in the next 10 years wine consumption in Asia will increase significantly, which is why wine regions must diversify their export markets and orient their products for sale to those regions.